March together down Marrickville Road past Mirvac then rally at the Alex Trevallion Plaza - outside the Post Office.

NSW State Government’s rezoning of Marrickville to a Priority Precinct will mean the mass destruction of heritage streets replaced with high density, high rise towers up to 35 storeys.

* Eight storey apartment blocks next to your home

* NO new schools or parks

There is still time to change this!
Marrickville has NOT yet been REZONED 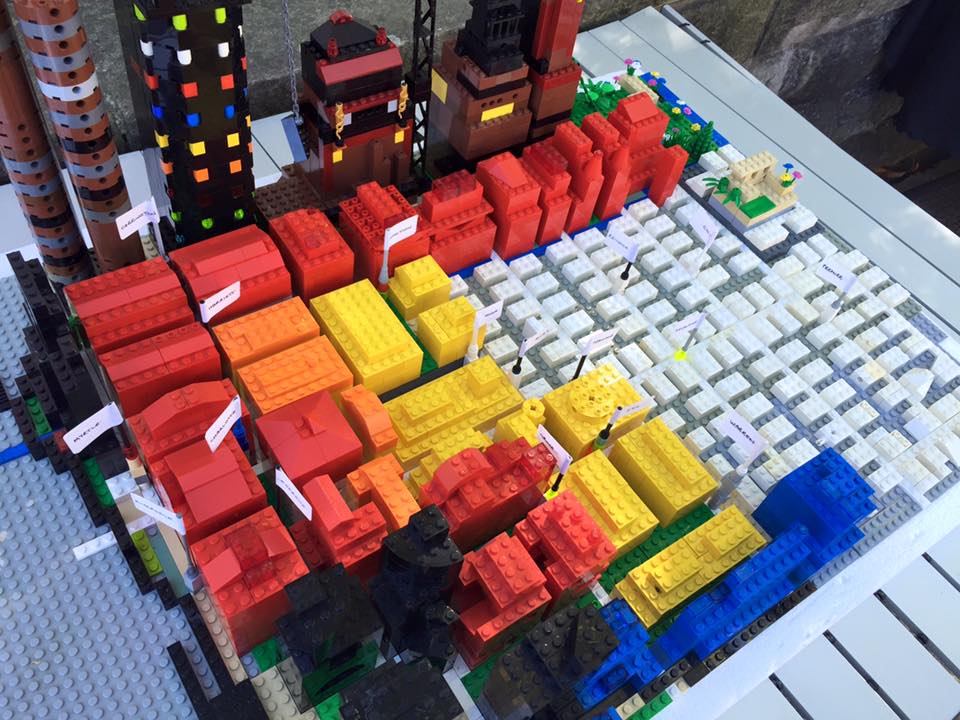 Kelsie Dadd: spokesperson for Save Marrickville

Linda supports our stand against the Priority Precincts and the one size fits all approach to over development for Marrickville.

“One of my New Year’s resolutions is that we will defeat the absurd proposal for 35 storey high rise at Carrington Road.”

Opposes the rezoning of Carrington Rd “1800 jobs lost from bespoke manufacturing, services and cultural activity … the absence of any new schools and meaningful public open space.”