Posted by Save Marrickville December 17, 2017 8:20 PM
Share
Add your reaction

Rezoning of industrial land will take jobs from Marrickville.

Posted by Save Marrickville December 16, 2017 2:38 PM
Share
Add your reaction

Rezoning of Victoria Road passed by NSW Department of Planning

The rezoning of Victoria Road was passed by the Department of Planning on Friday 1 December 2017, with no extra input from the Inner West Council.

Plans have now been lodged with council to develop 1-9 Rich Street Marrickville DA201700558.

Lodge your comment on the development application DA201700558 here.

Rezoning of Industrial Land will take jobs from Marrickville.

Posted by Save Marrickville November 26, 2017 3:53 PM
Share
Add your reaction

A vote on the Victoria Road development was deferred at the Inner West Council meeting on 21 November 2017.

The defer motion was proposed by Clr Victor Macri of Marrickville Ward and seconded by Clr Julie Passas of Ashfield Ward who believe that only the old Marrickville Council fully understand the issue. There has been no briefing of the newly elected members of the Inner West Council.

The issue is considered urgent because the Dept of Planning could approve the development without any input from council and that could happen in the next week.

It seems that Victor Macri and Sam Iskandar are not opposed to the development. 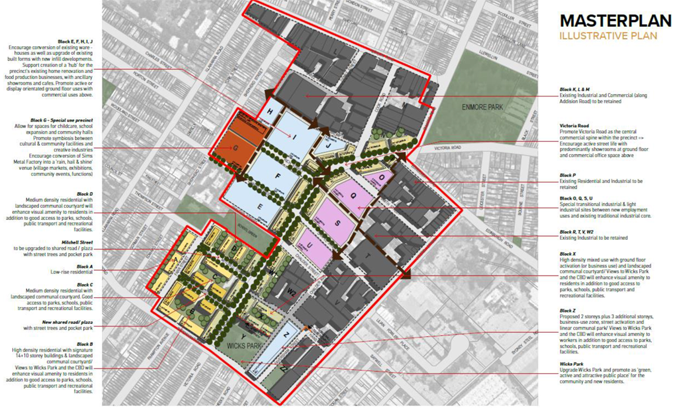