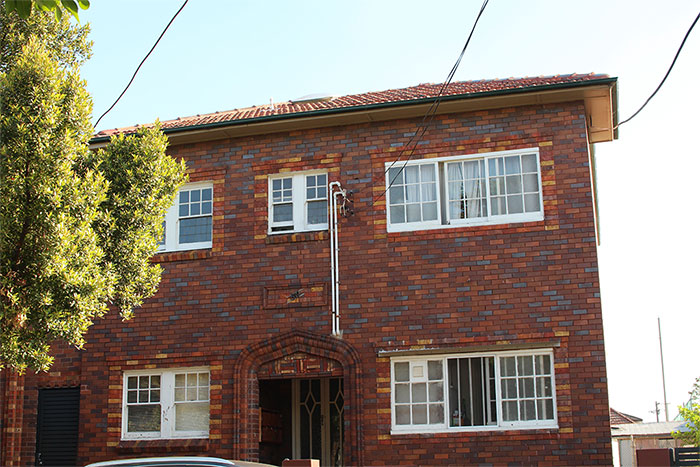 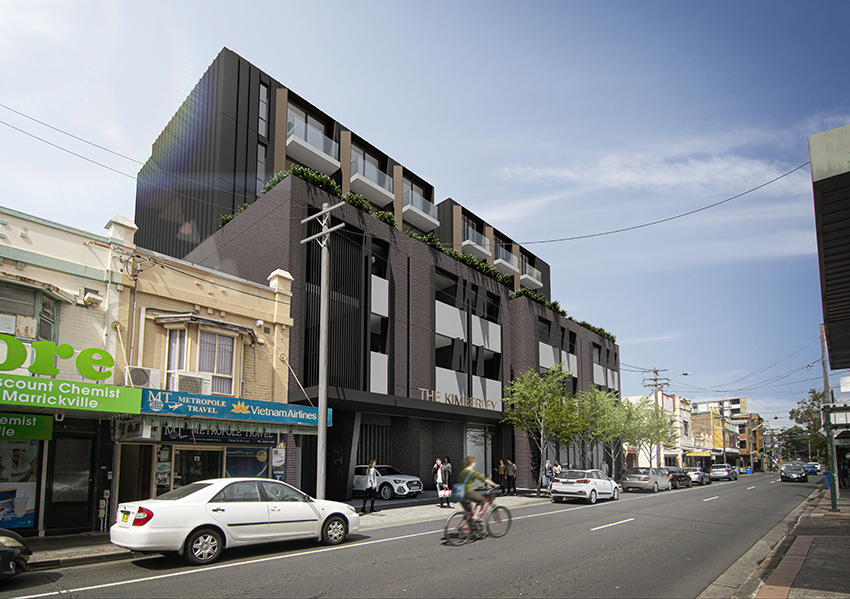 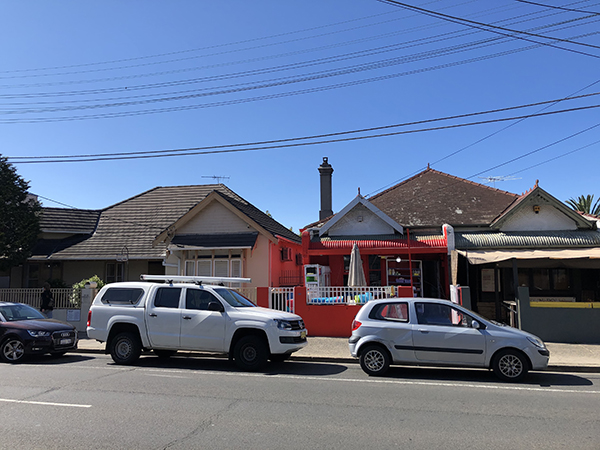 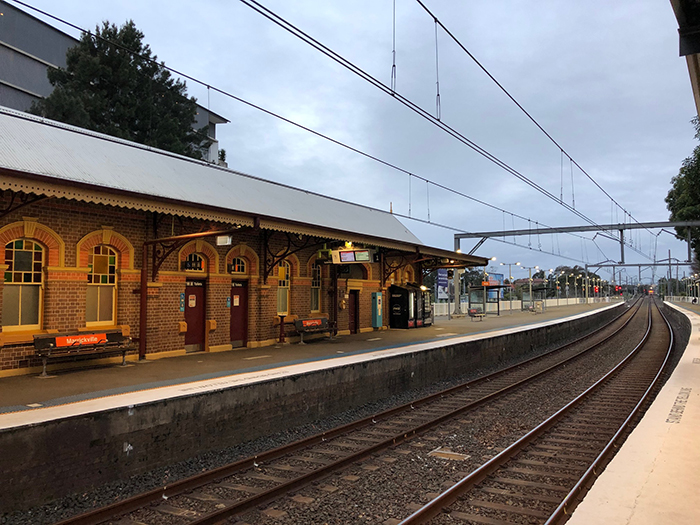 Council is considering a development application for 315-321 Illawarra Road, which would demolish existing federation houses and build 5 storeys of 38 serviced apartments. Save Marrickville has sent an objection/submission regarding this DA. The full DA papers can be found at the following Council link, by entering DA201900421.

We are asking you to consider whether you are able to make a short objection/submission regarding this DA. You could include that:

You can email your objection/submission ASAP to Council at [email protected] and quote DA201900421.

Posted by Save Marrickville February 28, 2020 2:54 PM
Share
Add your reaction

Inner West Council’s draft Housing Strategy includes the text “...Carrington Road is identified as significantly restrained and should not be considered for residential purposes” (p112, 6.2.3). At the next Council meeting on Tuesday 3rd of March there is a proposed amendment to remove the words “should not be considered for residential purposes.” We understand that this amendment was requested by the Carrington precinct landowners and the developer Mirvac.

Save Marrickville believes that this amendment would represent a significant shift in Council’s position on the potential residential development of Carrington Road, and the preservation of industrial land. We have talked to some Councillors and emailed them to let them know that we are opposed to the proposed amendment and want to retain the original wording.

Council will vote on this at its meeting at Ashfield Civic Centre, 260 Liverpool Road Ashfield, which starts 6.30 pm Tuesday 3rd March. The meeting is open to the public if people are interested to attend.

Save Marrickville members attended last night's Council meeting (Tuesday 3rd March) and are pleased to report that the original wording of Council's draft Housing Strategy “...Carrington Road is identified as significantly restrained and should not be considered for residential purposes” (p112, 6.2.3) was retained. We were particularly heartened by Mayor Darcy Byrne's strong statements about not supporting rezoning of the Carrington Rd industrial land now or into the future. We would like to thank and acknowledge the support of Councillors. We had valuable discussions with Councillors Mark Drury (Labor), Colin Hesse (Greens) and Pauline Lockie (Progressive Independent).