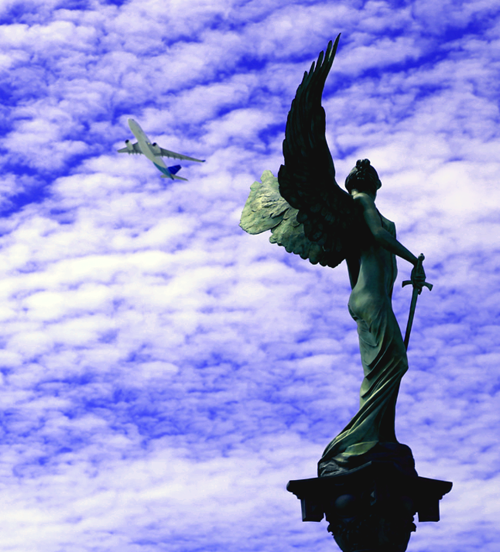 The State Government has agreed to hand back control of planning in the Sydenham to Bankstown corridor to our council and local community.

We’ve fought long and hard to put an end to developer driven planning proposals in this corridor, and today we are thrilled to take back control of planning for the Sydenham, Marrickville and Dulwich Hill communities.

I congratulate the State Member for Summer Hill Jo Haylen and local activists, including the Save Marrickville and Save Dully community groups, for their determined and successful advocacy to achieve this result.

Special thanks to Anthony Albanese MP for helping to negotiate this excellent outcome with the Government. I thank Planning Minister Anthony Roberts for listening to the community.

Today’s decision puts an end to Mirvac’s ridiculous proposal for a 35 storey high rise development, with 2600 units in Carrington Road. This really is Marrickville, not Mirvacville!

Their plan would have destroyed more than 1,000 jobs and resulted in the forced closure of a whole cluster of businesses that are central to Sydney’s creative industries.

Our new plans will be developed by the community, not multinational developers.

Darcy explained later: The Carrington Road proposal from Mirvac was entirely predicated on that site being rezoned under the Sydenham to Bankstown Urban Renewal Corridor Strategy. That strategy will now not be gazetted and has no legal status. The existing Marrickville Environmental Plan which is an industrial zoning is the law. Mirvac's Carrington Road proposal is dead.

As reported on 9NEWS

RESPONSE FROM SAVE MARRICKVILLE

This is a huge win for democracy and is thanks to everyone who raised their voices - came to rallies, meetings, wrote reports, talked to their neighbours, posted on social media, put up signs - and spoke up for this neighbourhood, which we all love. You guys rock!

This campaign has never been about stopping all development, just overdevelopment. We love our community and happily welcome new people to it... but for Marrickville to continue to be a great place to live and work, the community needs a real say on planning and development.

Marvellous things can happen (especially before elections) but the battle’s not over yet ... we know that high density development is still on the agenda across Sydney, and plenty of communities are still facing loss of heritage, amenity, nature and public space, as well as noise and air pollution...

So a big cheers to everyone who helped win this one, keep your Save Marrickville signs up and watch this space!